My second child, Joshua, has been living in Asia since early 2007.  Between his two younger brothers keeping us super busy, the distance, time difference and travel expense we haven’t seen him quite as much as we would like.

Don’t get me wrong – we have seen him.  Just not as often as my mama heart wants. He has been home to Texas a couple of times and we were fortunate enough to travel to Beijing in 2008 to see him.

We also had an amazing trip to Japan in October 2013 to witness his marriage to a beautiful young Japanese woman, Emma, and spend time with her family in their home. 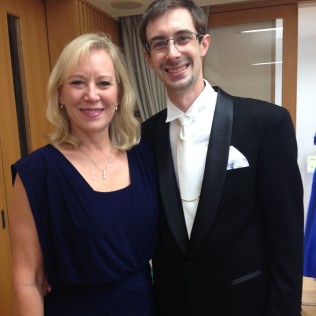 The parents with the Bride and Groom

But – it’s been a while.  The last time he was stateside was 4.5 years ago and the last time I was able to hug him was during our trip to Japan.

Our family has grown and changed a lot since 2011 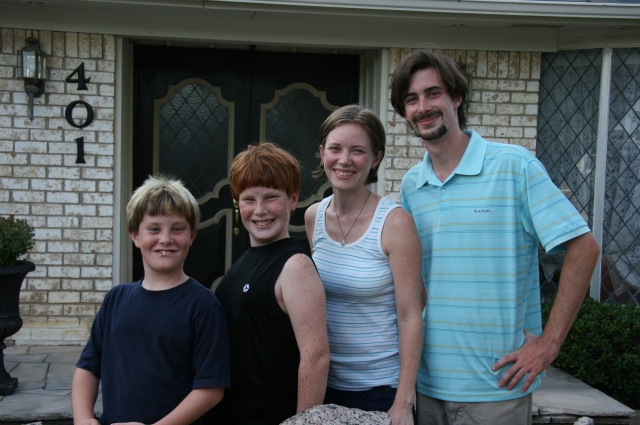 The time is coming though.

Having booked their tickets during the summer I have been waiting impatiently for their arrival day.  Trying to be cool I’ve done my best to avoid a daily countdown.

And they’ll be home in just a matter of days.

Soon, all my little birdies will be in the same town at the same time.

It’s been over 2 years since we saw him in person.

My heart is so excited.

My heart is soooooo excited.

My heart can hardly get through the days it’s so excited.

They are coming home.  Let the official daily countdown begin.